That’s right. 198 players were selected in that year’s draft class — including six other quarterbacks — before the New England Patriots took Brady in the 6th round. It’s safe to say it was the sleeper pick of the century. 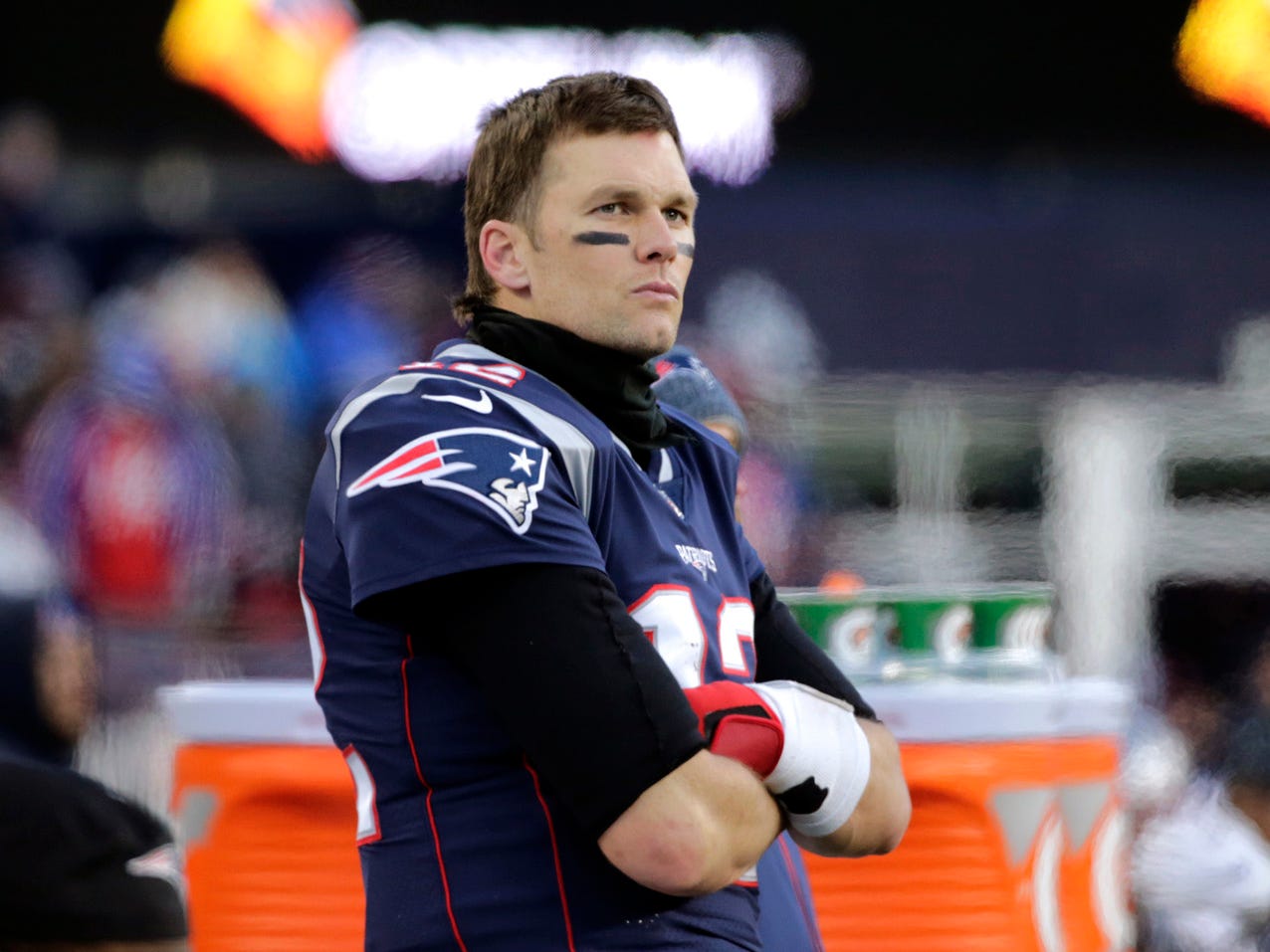 Despite that, he succeed to be the player with the most appearances in Super Bowl.

His 10th Super Bowl appearance was as the quarterback of the Tampa Bay Buccaneers. He led his team to win against the Kansas City Chiefs 31-9 in Super Bowl LV. It was his 7th Super Bowl.

Jokes Of The Day
Genius Brain Teasers
This site uses cookies to store information on your computer. Some are essential to help the site properly. Others give us insight into how the site is used and help us to optimize the user experience. See our Privacy Policy.